Memories are remembered in many different ways and one of the ways that some people prefer to remember their college years is in the form of different sports jewelry they collected when they were in college. Sometimes it can be a powerful memory to look upon a ring or a pendant that you were given, or you purchased, to remember a significant day in your college career. What kind of jewelry you get is up to you but what it is meant to signify is something you will treasure forever. It can also matter who you get the jewelry from because sometimes the coach of your college team can mean much more to you than just a coach. 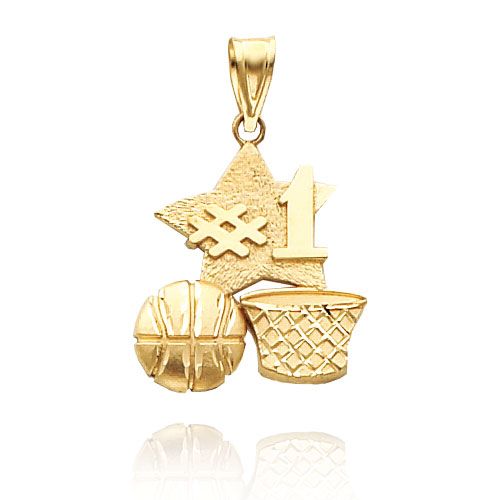 Jewelry has the wonderful ability to capture a moment and allow it to live on for centuries. Just like precious paintings, jewelry has been used by past civilizations to tell stories and capture memories that those civilizations thought were extremely important. We have been able to decipher the story of entire ancient wars just from the jewelry that was created by the ancient people that were there to commemorate the battle and to allow the story to live on for centuries to come. 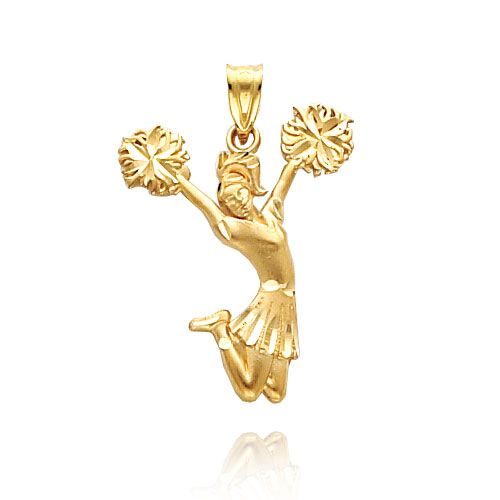 When people feel like a moment has a deep significance they usually apply some sort of piece of jewelry to the moment to help the moment live on for years and that is very true even to this day. When a team wins the Super Bowl in the NFL they are given huge gold rings with large gems in them to remember their conquest. Even teams that only win conference championships and never win Super Bowls are given rings. A championship ring is how many athletes refer to winning a championship and using the ring as the symbol in their career. You often hear an athlete say that their career is not complete until they have that ring. That ring they are talking about is a championship ring that they can use to signify their championship season and hold that memory for the rest of their lives and pass it on to future generations. 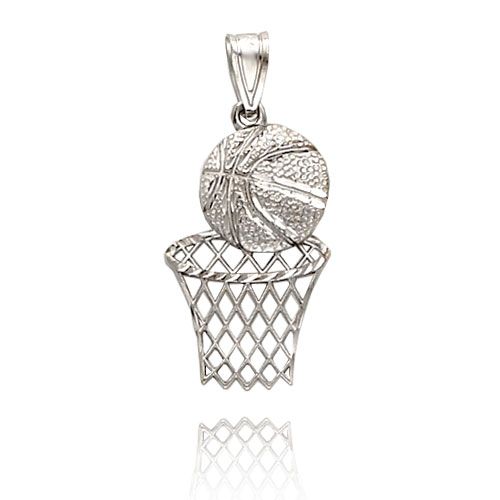 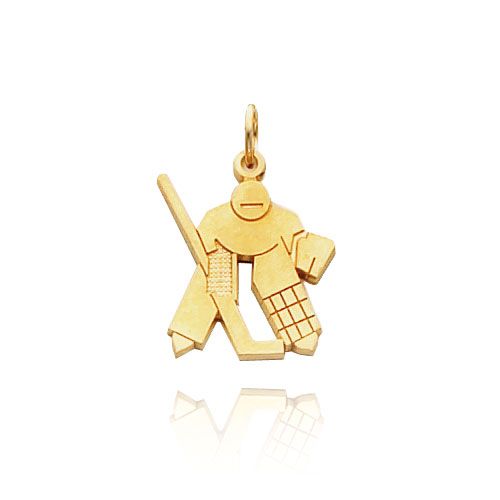 College championships are sometimes so important to athletes because college athletic careers are finite and short. You can only play a certain amount of time at the college level and to become a champion in that short period of time can sometimes mean everything to an athlete. When they get done with their college career, and have that ring to look back on, that can sometimes be all that an athlete needs to be successful. Then they can pass that pride down to their future generations and let them know that when it comes to being successful you can sometimes put your success on your finger to show the world.
Posted by Gift Blogger at 10:15 AM

Chokers. Ear cuffs. Lariats. There are some women who just have a knack for pulling off the latest and greatest jewelry trends. Shopping for... 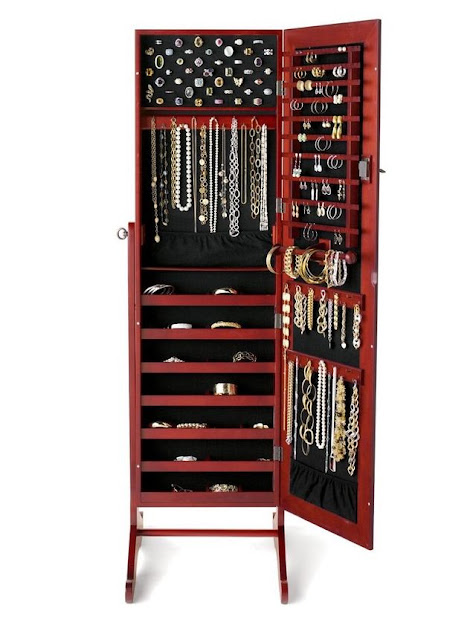